‘We did not expect, nor did we invite’: MP is caught quoting the The West Wing for Parliament speech – but he claims there is a simple explanation

A Victorian MP was caught quoting the political drama TV show The West Wing during his Parliament speech – but he claims there is a simple explanation.

Will Fowles, Labor member for Burwood, appeared to copy fictional US President Jed Bartlet in a 90-second speech to Parliament on Tuesday.

‘We did not expect, nor did we invite, this confrontation with a ferocious and feckless enemy,’ Mr Fowles said.

In one episode of the TV show, Mr Barlet’s character – played by Martin Sheen – says: ‘We did not expect, nor did we invite, a confrontation with evil.’ 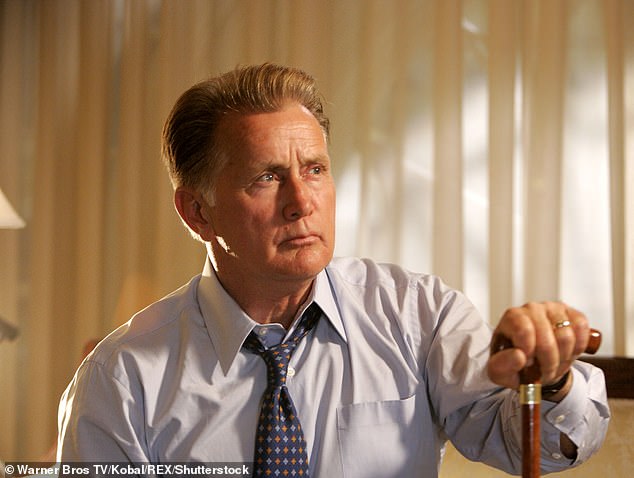 Will Fowles, Labor member for Burwood, seemingly copied fictional US President Jed Bartlet (pictured) in a 90-second speech to Parliament on Tuesday

Mr Fowles was referring to healthcare workers when he appeared to copy another line from the popular TV show.

‘If we think we have reached the limit of our resolve, we need only to look to these heroes and decide that our resolve may well be limitless,’ he said.

The statement was strikingly similar to another line in the show.

‘Every time we think we’ve measured our capacity to meet a challenge, we look up and we’re reminded that that capacity may well be limitless,’ Mr Bartlet says.

State political reporter for 3AW James Talia noticed the similarity and quizzed the MP over whether he intentionally borrowed the quotes.

Mr Talia said the politician admitted to ‘being a very big West Wing fan’ but said any imitation wasn’t deliberate. 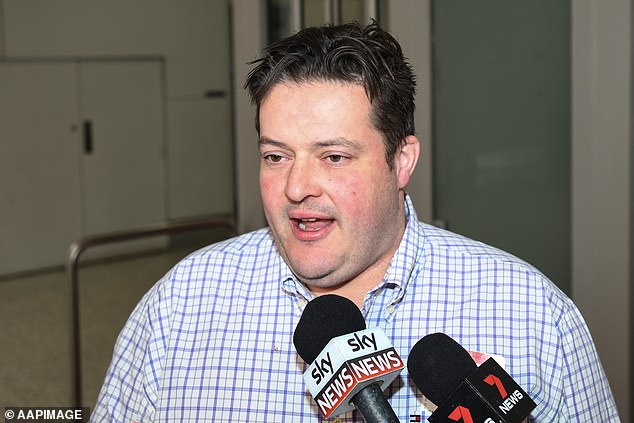 ‘He has said he has phrases that are kind of lodged in his brain … and this was an unconscious homage to The West Wing’s creator Aaron Sorkin, who he describes as one of the greatest speechwriters we’ve ever seen,’ Mr Talia said.

The West Wing ran from 1999 until 2006. The show was critically acclaimed and was loved by the Emmys, picking up a total of 27 awards.

The show was about the personal lives of presidential advisers. 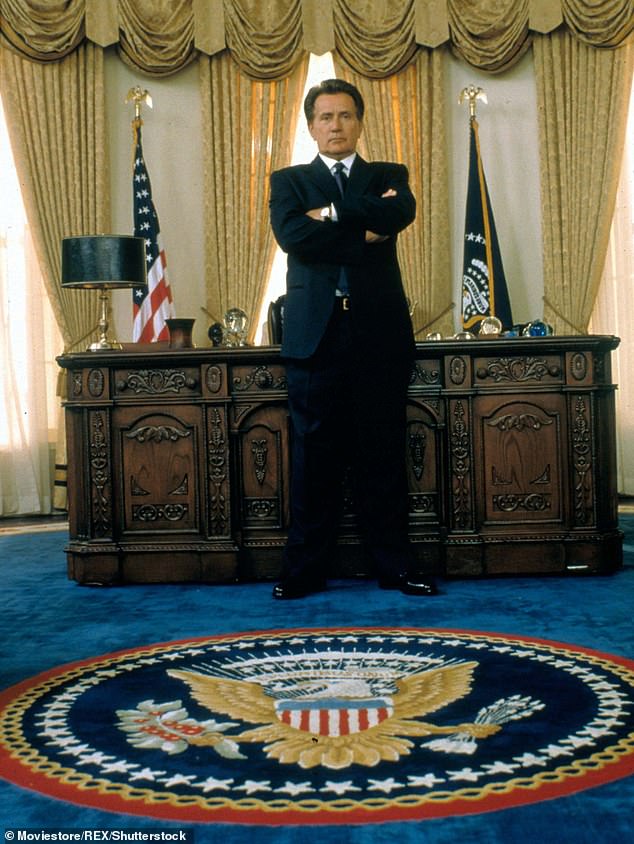 The West Wing ran from 1999 until 2006. The show, about the personal lives of presidential advisers, was critically acclaimed