Meth mum, 22, was high on ice when she bashed and carjacked an elderly lady before telling police she ‘had coronavirus and they were going to die’

A young Sunshine Coast mum who bashed and carjacked an elderly Good Samaritan has been released on parole after expressing her remorse.

Lauren Maree Rosin, 22, had spent the last six months behind bars after she assaulted an 80-year-old woman who had earlier offered her a lift home after seeing her in distress.

The mother-of-one appeared in Maroochydore District Court on Thursday, where she pleaded guilty to multiple charges including robbery with violence and unlawful use of a motor vehicle.

The court heard Rosin had rear-ended a car and drove off without providing her details on April 14, Sunshine Coast Daily reported. 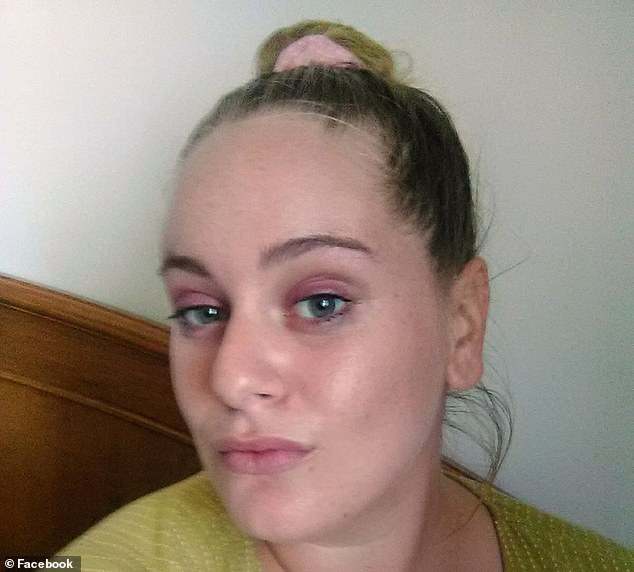 Crown prosecutor Will Slack told the court that the elderly woman noticed Rosin looking upset on the side of the road an hour later and offered her a lift.

After the Good Samaritan drove her home, she was approached from behind and had her keys snatched from her by Rosin, the court heard.

She got back in the woman’s car before pushing her over, causing the victim fall to the ground and leaving her battered and bruised.

Rosin then grabbed the the woman’s purse and drove off.

Mr Slack told the court Rosin then rear ended another car at a set of traffic lights and again drove off without providing details.

Around $2100 of damage was caused to the victim’s car while $72 of petrol was also stolen. 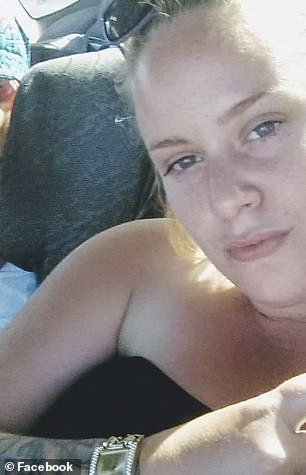 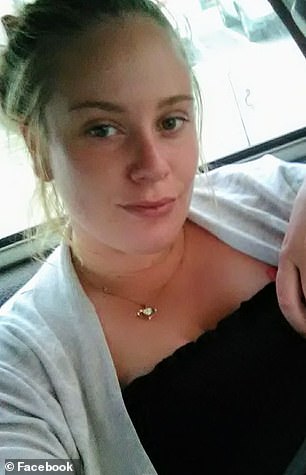 The court also heard Rosin was aggressive and verbally abusive to police after she was arrested two days later.

‘She stated she had coronavirus and all police were going to die,’ Mr Slack said.

Rosin did not have coronavirus, the court heard.

Defence barrister Laura Reece told the court that Rosin had written a letter to the victim apologising for her actions.

‘She continues to express shame and remorse for her actions,’ Ms Reece told the court

‘She instructs that she was under the influence of ice at the time, that she had relapsed to using that drug after a long period of abstinence.’

Rosin was sentenced to three years but was released on parole.