Bauer Australia has announced it will permanently close eight of its fashion, lifestyle and celebrity magazines due to a decline in advertising revenue and economic uncertainty.

The magazines’ print editions were put on hold in May due to issues from the COVID-19 crisis. A number of staff across the titles were stood down at the time.

Brendon Hill, chief executive of Bauer Media Australia and New Zealand, had promised printing would resume in September but on Tuesday he announced the magazines would not be returning. 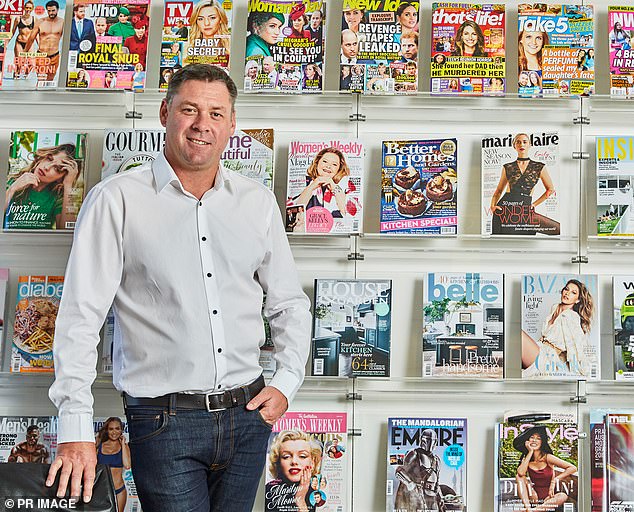 Brendon Hill, chief executive of Bauer Media Australia and New Zealand announced the magazines would not be returning 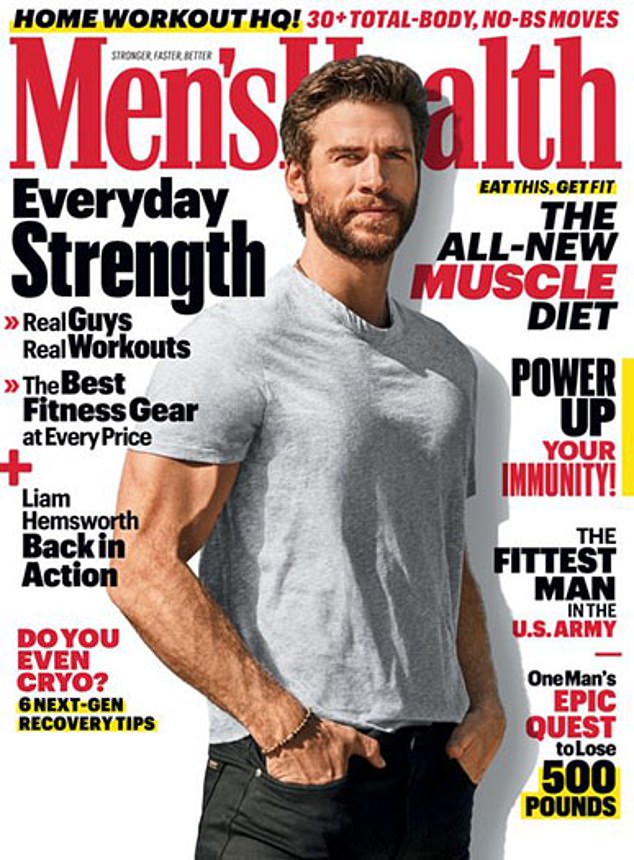 Bauer Australia has announced it will permanently close eight of its fashion, lifestyle and celebrity magazines due to a decline in advertising revenue 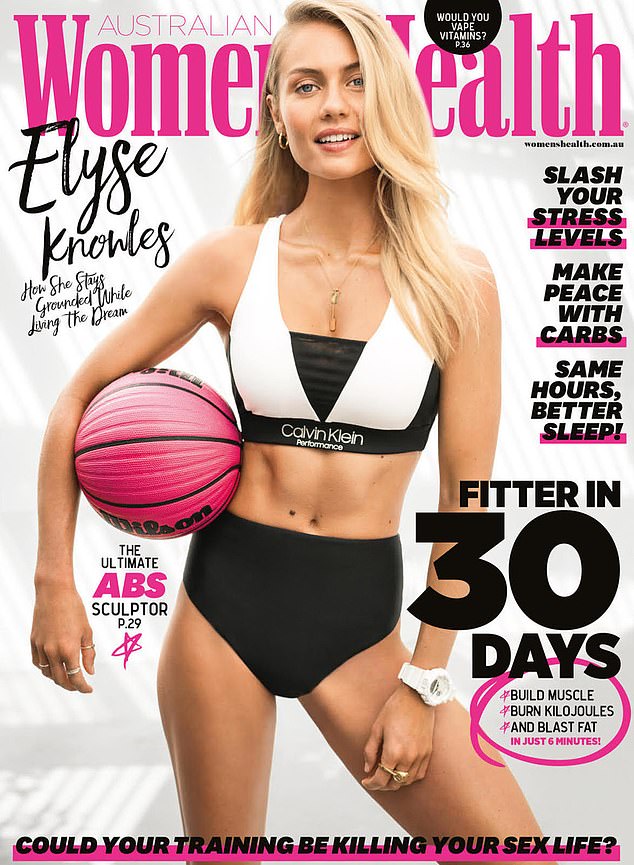 He said it had been a challenging time for Bauer and their team over the past few months and the ‘unexpected, uncertain and unrelenting economic downturn’ has had a widespread impact on the business.

‘We, like many other media companies, have deeply felt the impact of COVID-19. The reinstatement of these titles and teams was always dependent on the advertising market bouncing back and the return of domestic and international travel.

‘Despite promising signs from advertisers in recent weeks, this has not outweighed the medium term outlook for these titles.

‘Additionally, with a second lock-down in Victoria and minimal travel, it is not feasible to sufficiently distribute NW and OK! without transit channels.

‘The financial impact of these factors and the ongoing economic uncertainty makes the return and sustainability of these titles no longer viable. We have been forced to reset and future-proof the business like all of the media industry has.’ 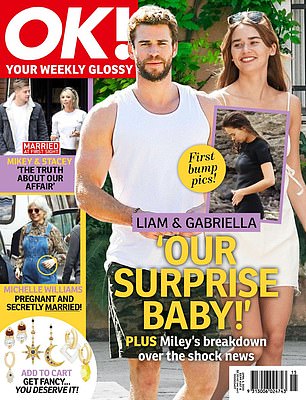 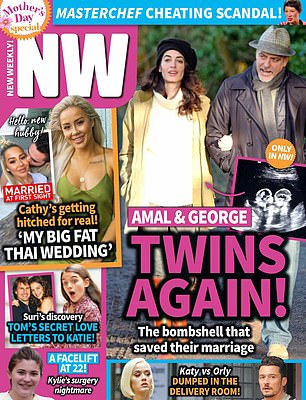 Brendon Hill, chief executive of Bauer Media ANZ, had promised printing would resume in September but on Tuesday he announced the magazines would not be returning 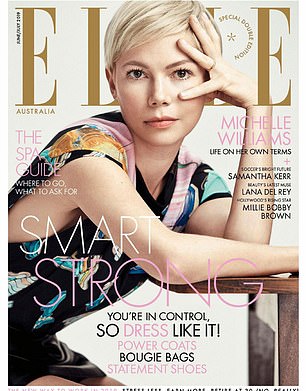 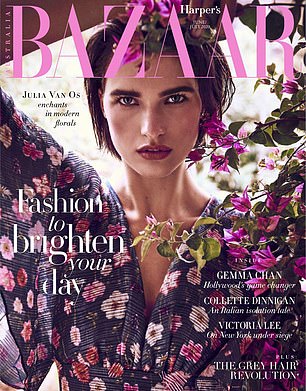 According to the latest Nielsen AdQuest data, the economic impact of a full month of COVID-19 lockdowns had seen a 38.8 per cent month-on-month drop in media advertising expenditure in April – which is about a $303m decline in spending.

In May, just days after securing a deal to buy Pacific Magazines for $40m, Bauer laid off dozens of staff.

Others were stood down due to the significant impact of travel restrictions on transit-reliant titles such as NW and OK!, and declining advertising revenue.

‘It has been a challenging time for Bauer and our team with exciting highs and devastating lows in recent months,’ Mr Hill said. 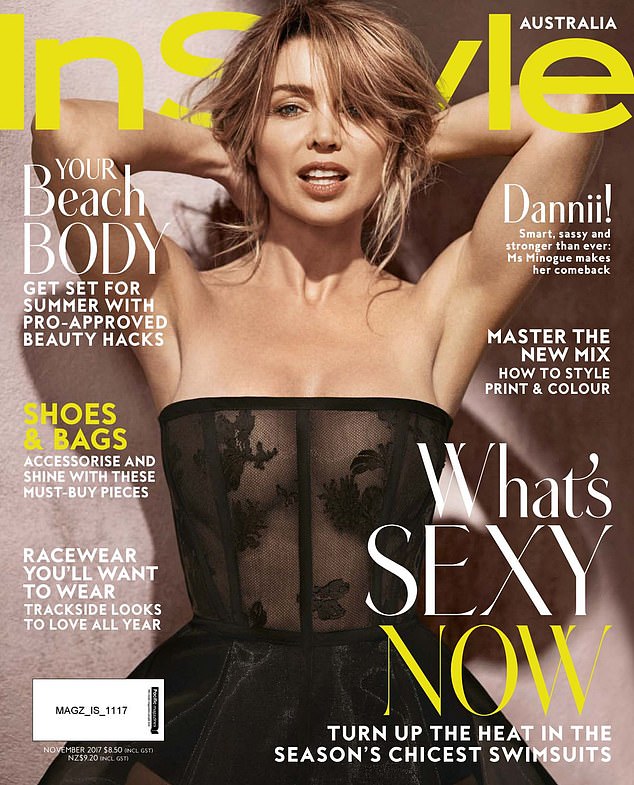 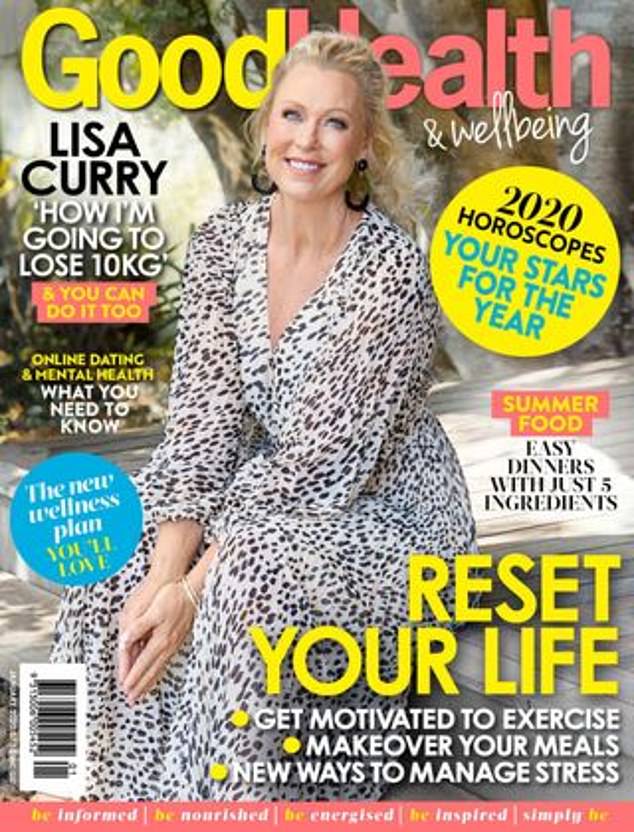 The magazines’ print editions were put on hold in May due to issues form the COVID-19 crisis. A number of staff across these titles were stood down at the time

‘We were delighted to acquire Pacific Magazines in May and were thrilled to recently announce a new future under Mercury Capital. However, these positive changes have taken place amidst an unexpected, uncertain and unrelenting economic downturn.

‘No one could have anticipated the swift, widespread and ongoing impact of the pandemic on our business and industry.’

Hill said there would likely be job cuts to editorial, sales and production staff but he did not indicate how many jobs would be lost.

Mr Hill said Bauer will speak with the affected teams with the aim to find alternative employment across the business.

What companies have been hit by the COVID-19 crisis?

Hundreds of jobs at News Corp Australia will be axed as the company shuts down suburban and regional titles across the nation in a long-foreshadowed switch from print to digital.

Struggling with declining sales and plummeting advertising dollars, exacerbated by the coronovirus lockdowns, News Corp Australia broke the news to its employees that many of them were likely to get the chop in late May.

News Corp Australasia executive chairman Michael Miller said in a statement that from June 29 the bulk of its community and regional titles would go digital only.

Mr Miller said about 375 journalists would cover regional and community news, down from more than 1,000.

The ABC will slash up to 250 jobs and axe its flagship 7.45am radio news bulletin in a major shake-up at the national broadcaster.

The changes are part of the national broadcaster’s five-year strategy, which would see funding reallocated to ensure the ABC stays relevant to more Australians.

No division will be spared in the job cuts as the broadcaster tries to save $40million under a five-year plan.

Staff travel budgets will be reduced by a quarter and $5million will be shaved off the independent production budget.

The travel budget will be cut by 25 per cent.

‘This is a difficult time for everyone. But the changes we have announced today are necessary to ensure the continuation of the essential services we provide in an increasingly challenging global media market,’ Managing director David Anderson said.

Qantas slashed 6,000 jobs – 20 per cent of the airline’s workforce – as the government’s lockdown of international borders cripples the aviation industry.

The airline also said the 15,000 staff members already stood down will remain out of work ‘for some time’.

The staff cuts come just days after Qantas cancelled all of its international flights other than those between Australia and New Zealand until September because of the ongoing COVID-19 pandemic.

Qantas employees working as ground and cabin crews and in the airline’s Sydney head office will form the bulk of the job cuts.