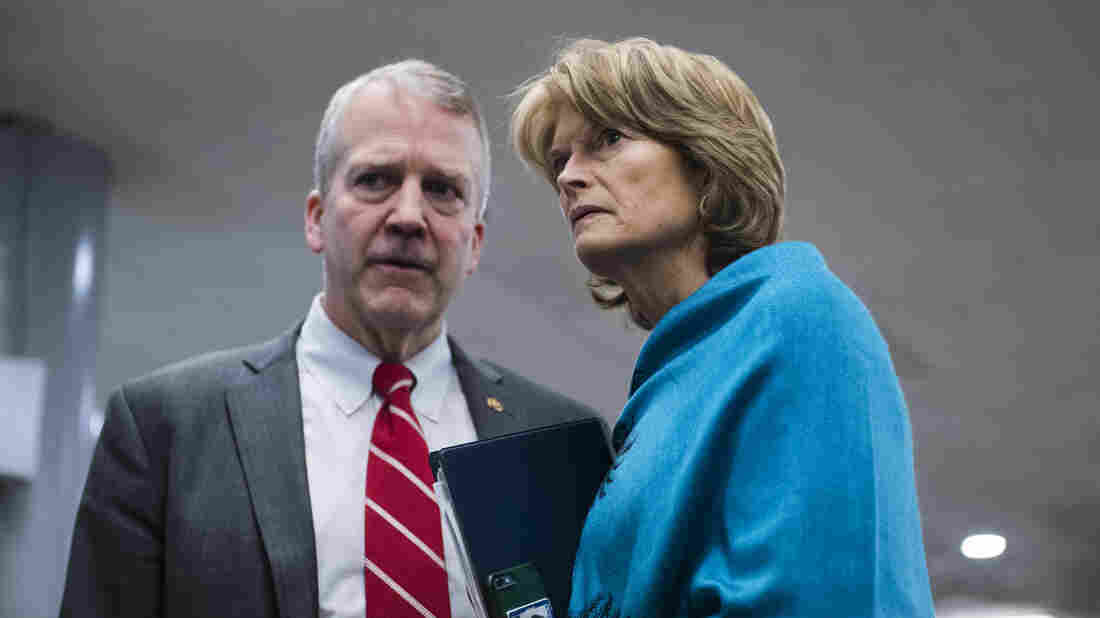 A bipartisan group of senators is offering a potential solution to a scheduling conundrum plaguing the 2020 census, with just over two weeks before counting is set to end.

Their bill — introduced Tuesday by Sen. Brian Schatz, a Democrat from Hawaii, and Sens. Lisa Murkowski and Dan Sullivan, both Republicans from Alaska — would require the Census Bureau to continue tallying the country’s residents through at least Oct. 31, as well as extend by four months the legal reporting deadlines for census results.

That timeline mirrors the revised schedule the bureau first proposed to Congress in April, when the Trump administration announced that because of delays caused by the coronavirus pandemic, the bureau needed more time to complete the constitutionally mandated head count of every person living in the U.S.

Murkowski, whose home state has the lowest census self-response rate among the states, said in a statement that “with the added delays and difficulties caused by COVID-19, it’s become increasingly clear that more time is needed to ensure a fair and accurate census count.”

“The impact of this Census will be felt for the next 10 years, and we simply cannot afford an undercount,” Sullivan said. “Pushing back the deadline is the appropriate response to make sure this Census is accurate and successful.”

While the Sept. 30 end date for counting draws nearer, however, the new bill’s future is unclear. Many lawmakers have been hoping to add census deadline extensions to the next coronavirus relief package, but the chances of a bipartisan deal have dimmed in recent days.

Over the past five months, the question of how much time the bureau would have to conduct the census — which is used to determine the distribution of political representation and federal money — has become increasingly partisan.

Until Tuesday’s bill, only Democrats in the House and Senate, including Schatz, had introduced legislation that would grant the deadline extensions the bureau requested. These previous bills include language that would block the administration’s ongoing efforts to use government records to produce data on the citizenship status of every adult living in the U.S.

The Trump administration made an abrupt shift in its position in late July, when it directed the bureau to speed up its efforts in order to end counting on Sept. 30. That came about a week after President Trump issued a now-blocked memorandum, which called for unauthorized immigrants to be excluded from the new state population numbers used to reapportion seats in the House of Representatives among the states.

The bureau is now entangled in two federal lawsuits over the administration’s decision to cut short the timeline for counting and processing census results. U.S. District Judge Lucy Koh in Northern California has ordered the bureau to temporarily pause winding down its in-person counting efforts, and a longer-lasting court order that forces the bureau to return to an extended schedule may be issued later this week.

During a court conference on Monday, the judge raised concerns about how the federal agency will finish counting by Sept. 30 in areas where the bureau’s door knockers are having trouble following up in person with households that have not yet participated in the count.

“With all of these fires, storms, resurgence of COVID, the Census Bureau is not going to make any exception?” Koh, sitting inside a smoky courthouse in San Jose, Calif., asked Justice Department attorneys during the video conference. “It’s going to continue to just impose a Sept. 30 cliff even though it will not be able to do nonresponse followup, at least even in the areas where this courthouse sits?”

Justice Department attorney Aleks Sverdlov replied that the bureau is constrained by the Dec. 31 legal deadline for presenting the first set of census results to the president.

“As we’ve pointed out many times,” Sverdlov noted, “this is a problem for Congress to solve.”